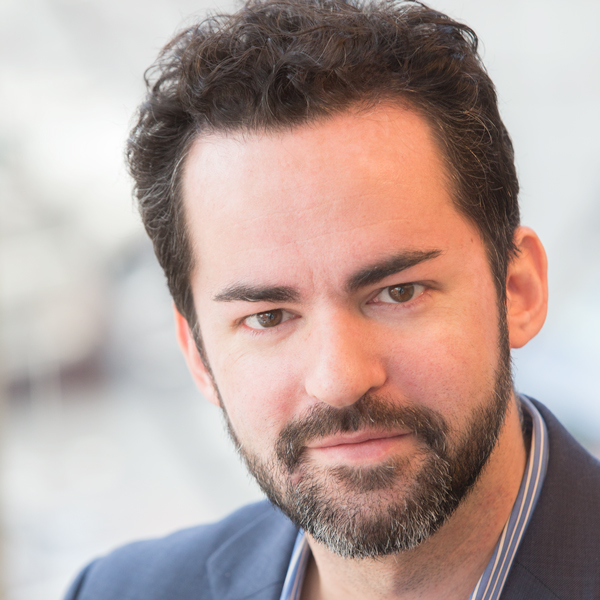 A native of New Jersey, David has a nearly 40 year relationship with the New York area. After completing his undergrad degree at Vassar College, and a graduate degree at the University of San Diego, he returned to Brooklyn in 2001 and has never left. David spends much of his free time exploring the city, and hunting down the best food and drink spots with his wife. Also an accomplished actor and voice-over artist, David has appeared on Broadway and in theaters throughout the country. Recognizing real estate deals are the largest financial event in most people's lives, he believes in a personal touch, and great attention to detail. He’s attentive to his clients and helps them uncover their needs. He takes pride in the details of his work and as a result takes on any anxieties of the client during this exciting time. David is an affable and dedicated real estate agent focused one hundred percent on satisfying the needs of his clients.